While resting my palm on the screen and writing with the pencil,

1) Breaks appear where the lines are supposed to be continuous. Notice the letter 'm' in the word 'missile' on the top left corner of the attached image.

This happened for the first time yesterday, and once today; the problem lasted for about 5-10 minutes each time. And when this problem appears, not resting my palm on the screen makes the pencil work just fine.

This too has been happening since yesterday. But this problem seems to persist for long unlike in the other issue.

I haven't dropped my iPad or my Pencil. (OK, I did drop my iPad three weeks ago, from a height of 1 feet. It was protected by the Apple smart case for its back, and a tempered screen glass protector on the front.. it fell flat screen face down, but as I mentioned, the case prevented any damage - the back case has a protruding edge ensuring that even without a screen protector, the screen is protected if the iPad falls screen face down, flat.)

I found out what's causing the problem. It happens when I use the pencil while the iPad is charging. This never used to happen earlier.

Anyone else with an iPad pro 9.7 (mine's 128GB Space Grey) and an Apple Pencil, please test the palm rejection functionality of your iPad along with an Apple Pencil and let me know if you face the same issue. Thanks.

Mode (Setting/General/Accessibl/Zoom/Off) I figure out by chance. 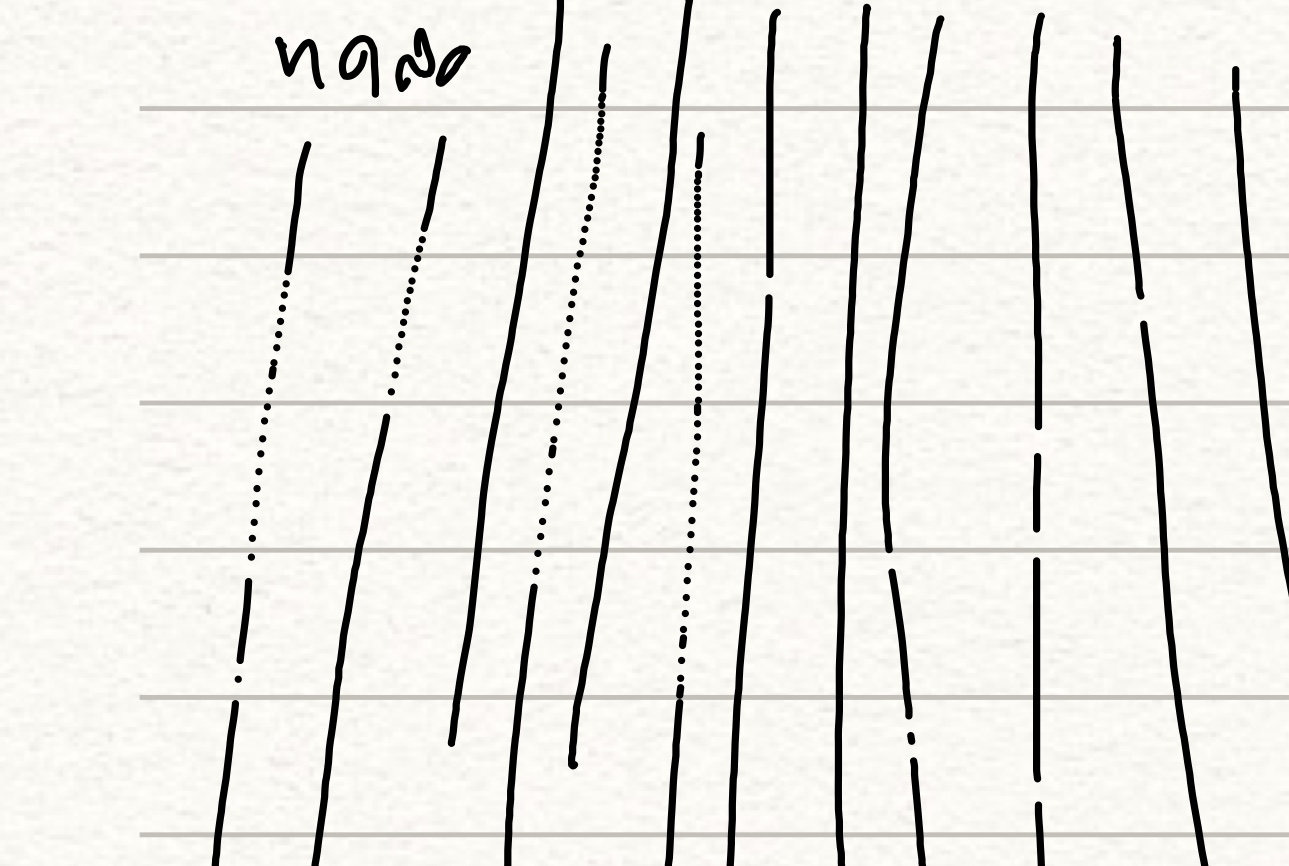 I found out what's causing the problem. It happens when I use the pencil while the iPad is charging. This never used to happen earlier.

Anyone else with an iPad pro 9.7 (mine's 128GB Space Grey) and an Apple Pencil, please test the palm rejection functionality of your iPad along with an Apple Pencil and let me know if you face the same issue. Thanks.

Of course! Thanks for the answer - now... Apple, please fix this asap.

I am also having this issue, while the iPad Pro is charging. My streaks are horizontal.

I am having this issue too but I get a sense that it only happens when I am connected to a projector using the VGA adapter (I might be charging the iPad at the same time but not always). It is also the case for you? Could it be a faulty VGA adapter?

This happened to me last week for the first time and continues even today. When my IPP is charging I get random streaks and the page jumps. I'm thinking it is something with the palm rejection technology? This has become very frustrating for me as I am an computer/electrical engineering grad student and I rely on my Apple Pencil to work consistently.

This is what I found out: it has to do with the room where I am. I am a teacher and use different rooms to teach using my iPad. There are two rooms in the school where this always happens as long as I am either connected to the power or connected to the VGA. So there is some strange combination of electrical power (even through the VGA adaptor) and putting your hand on the screen while you write that makes the random lines appear and the pencil to malfunction. What is interesting is that it never happens in any other room. So clearly this is a function of something that drives electrical power in certain settings/rooms.

Note that this is just my own personal experience and doesn't apply to anyone else here, AFAIK. 😉

I had/have this problem too, but even when the iPad was unplugged. But first I have to say that both the problem and this solution apply for an iPad Pro 12,9" with protection glass. It might or might not apply for other configurations. In fact, I didn't tested this problem on an iPad without protection glass since the first thing I did with and to my iPad was putting a protection on it.

Your iPad won't be fixed after you read this comment, this issue will continue appearing, but you can temporarily fix it while usage. Simply touch your iPads metal frame with your free hand when using it. Make sure having contact to the mirror edge because the anodized aluminum is not conductive. If iPad users without a protection glass are able to confirm this problem too, it seems to be an annoying hardware issue. In this case, probably the body isn't grounded properly and isolated from the display.
Cheers.

Since most of us have the issue while charging, I suppose it's a hardware issue wherein the electricity from charging makes a reaction with our hand (ie. conductivity) and interferes with the electrical signals of the pen with the iPad surface. I wonder if they can make a software workaround for this..

You just try to turn off the Zoom (Setting/Accessibility/Zoom). It may help.

Mode (Setting/General/Accessibl/Zoom/Off) I figure out by chance.

Yes, it has showed up on my iPad Pro 12" (gen 1), it must be a new feature in iOS 11 😁. In my checking it out, it is horizontal lines when in landscape mode, so it is along the longer length of the screen; therefore depending on which orientation if it is horizontal or vertical lines.

Zoom mode is not even on in my case... it appears to be more closer related to adapters/power and palm rejection.

That was it! Thanks

Thanks that worked for me!