iPhone XR running 13.1.1 when I take a photo everything looks normal in the camera app. When I view the photo in the album they have verticals stripes of either red/orange or green/yellow which are distorting the photos. It’s only the back camera not the front camera and I think it only occurs in normal photo mode not square/ panoramic/or portrait mode. I chatted with an Apple techie they told me to update so I updated to iOS 13.1.2 and it’s still occurring? Not sure if this is a soft wear issue or a camera failure? It seems to be worse under led light as opposed to natural light. I included A few photos as examples of what I’m seeing. 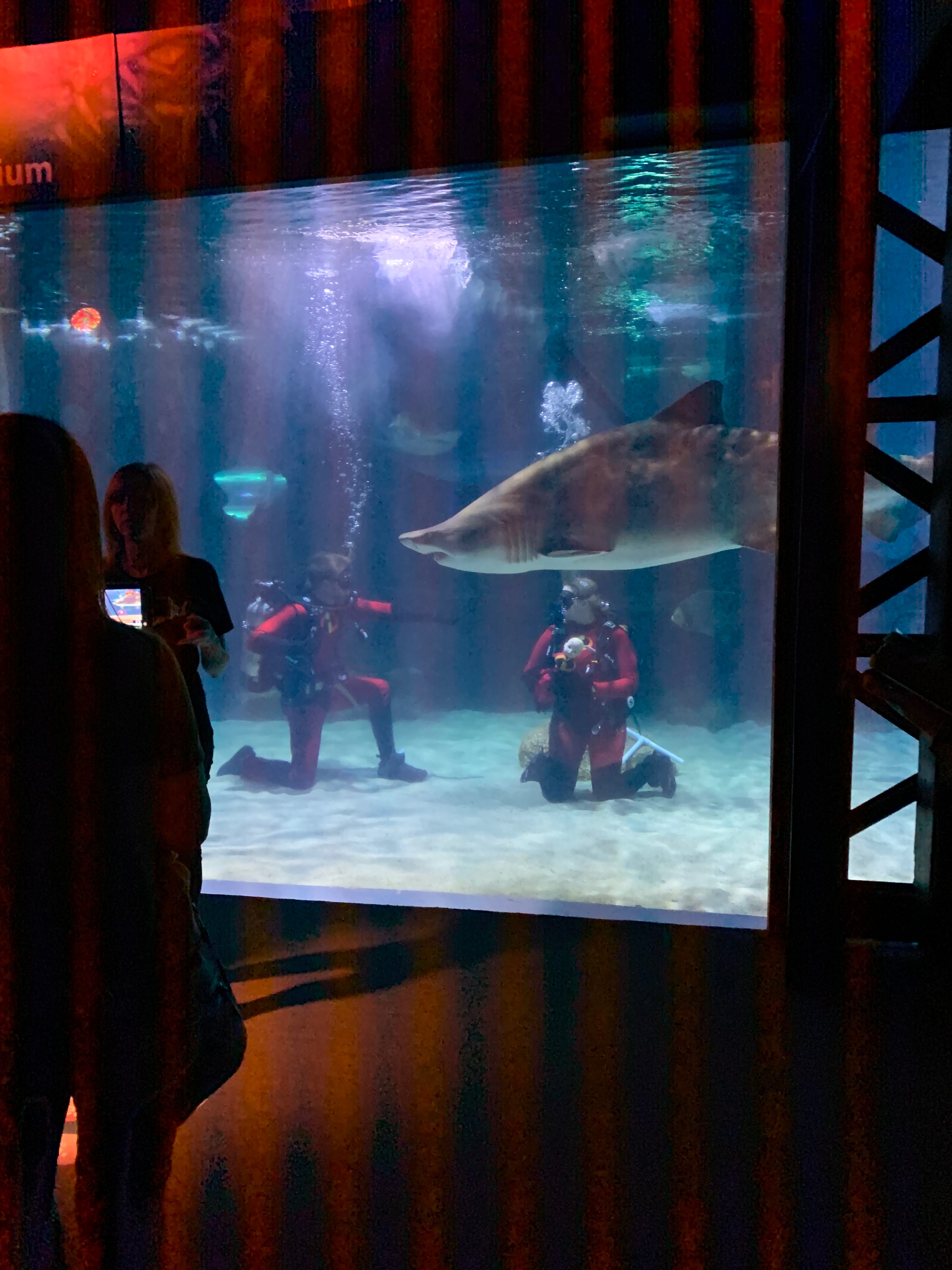 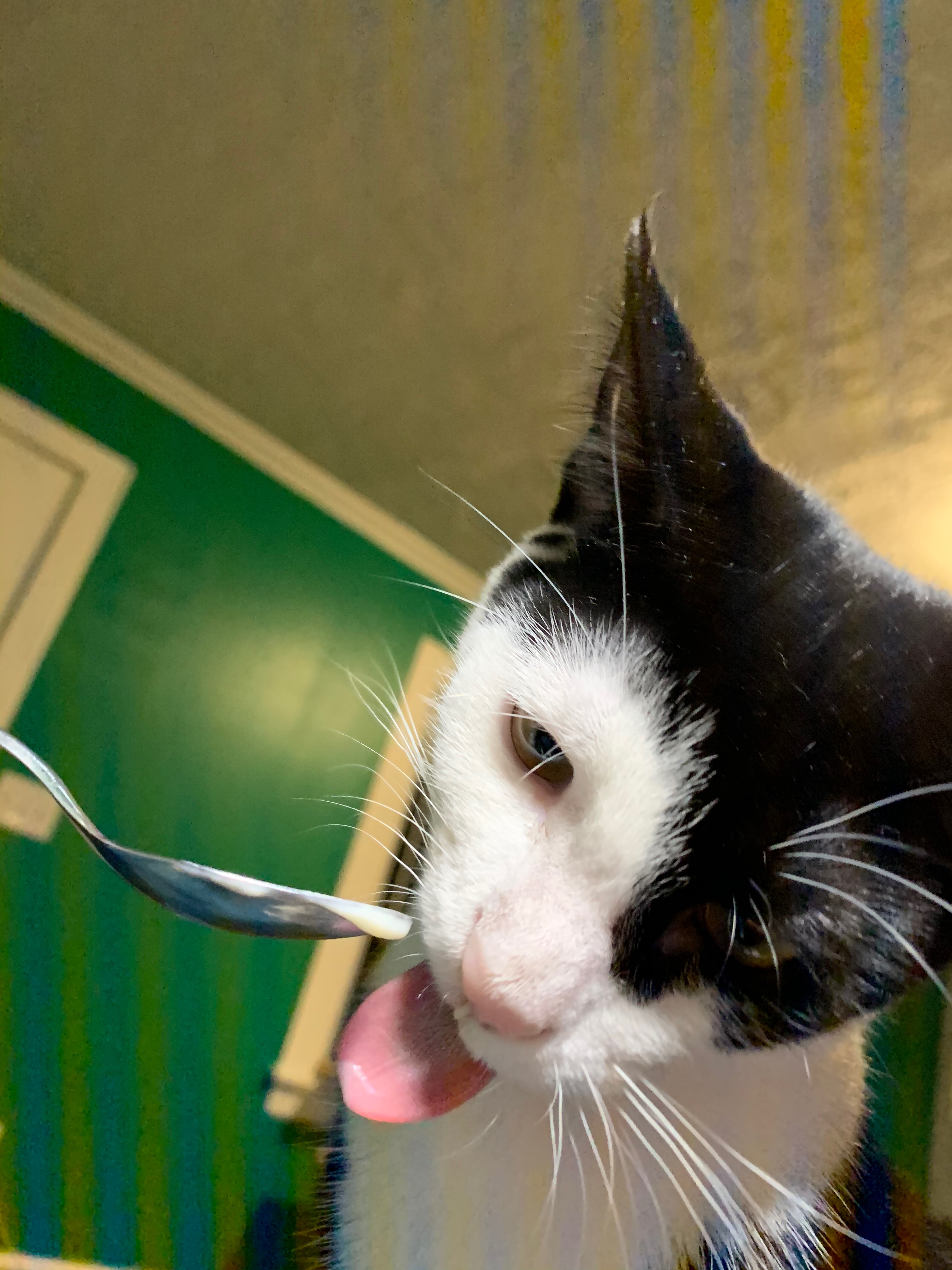 Hey other people including myself have also experienced this issue, I hope some of the discussions here have some useful tips and suggestions for you.

Are your photos in HDR mode? I would test with HRD turned off and see, if the problem persists.

Go to Settings  > Camera, then turn off Smart HDR.

HDR might emphasize the effects of an artificial light.

You can also compare the HDR versions to the normal photo, if you enable "Keep normal version":

Hey other people including myself have also experienced this issue, I hope some of the discussions here have some useful tips and suggestions for you.

Are your photos in HDR mode? I would test with HRD turned off and see, if the problem persists.

Go to Settings  > Camera, then turn off Smart HDR.

HDR might emphasize the effects of an artificial light.

You can also compare the HDR versions to the normal photo, if you enable "Keep normal version":

Okay, I turned HDR to save both copies and the stripes are only appearing in the HDR version of the photo. So, while it’s great to further narrow down the cause is there anything else I can do to correct the issue or is this just life now???? Do you think this is a soft wear issue not hardware then?

If the problem only occurs in the HDR photos, it is a software issue, because HDR is created by merging three photos, taken in quick succession. If there are periodic, flickering patterns in the illumination, the HDR algorithm may emphasize them. The purpose of HDR is to make the structure in the shadows and highlights more visible. You will also see reflections on glass pane more clearly. 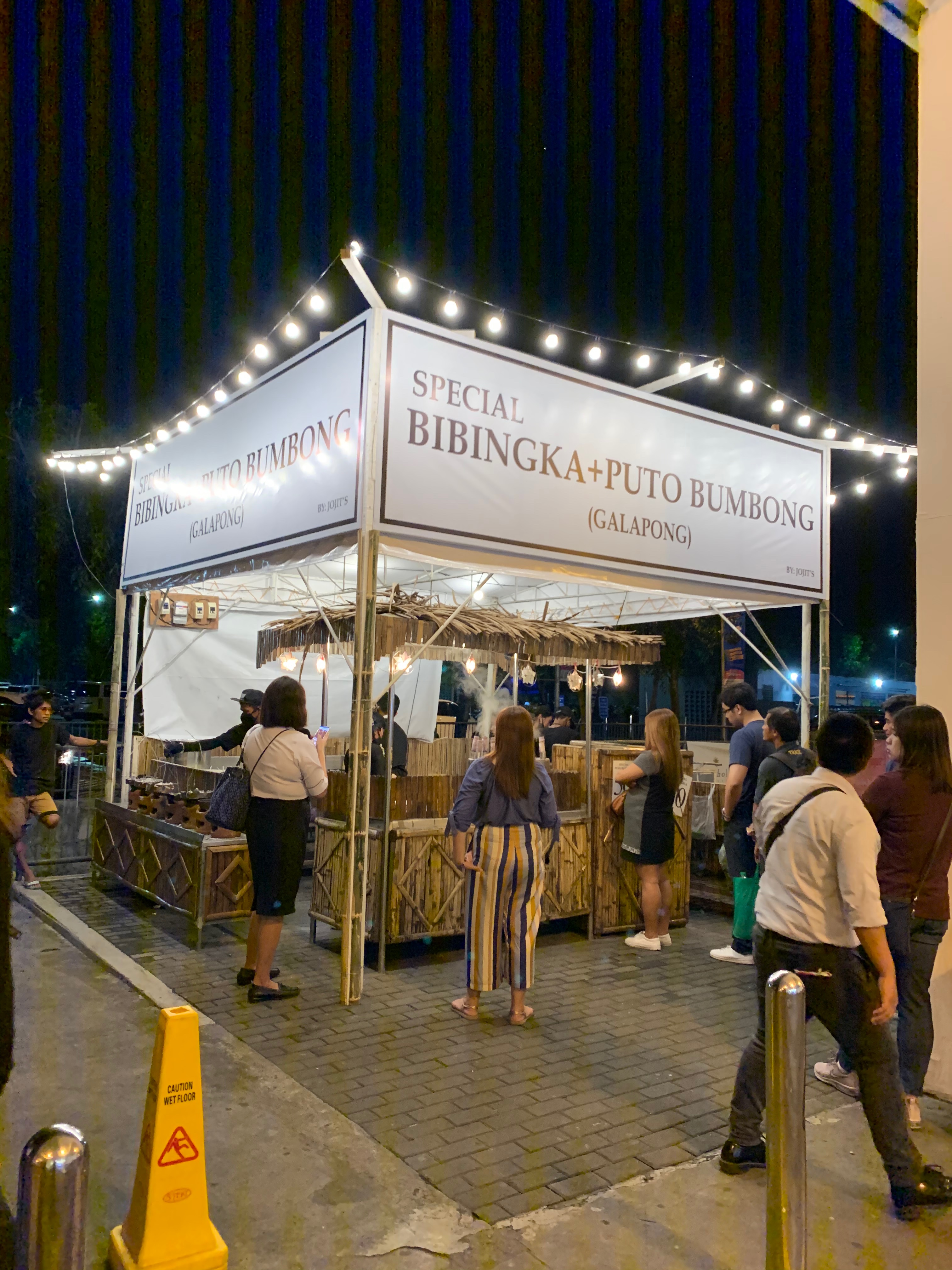 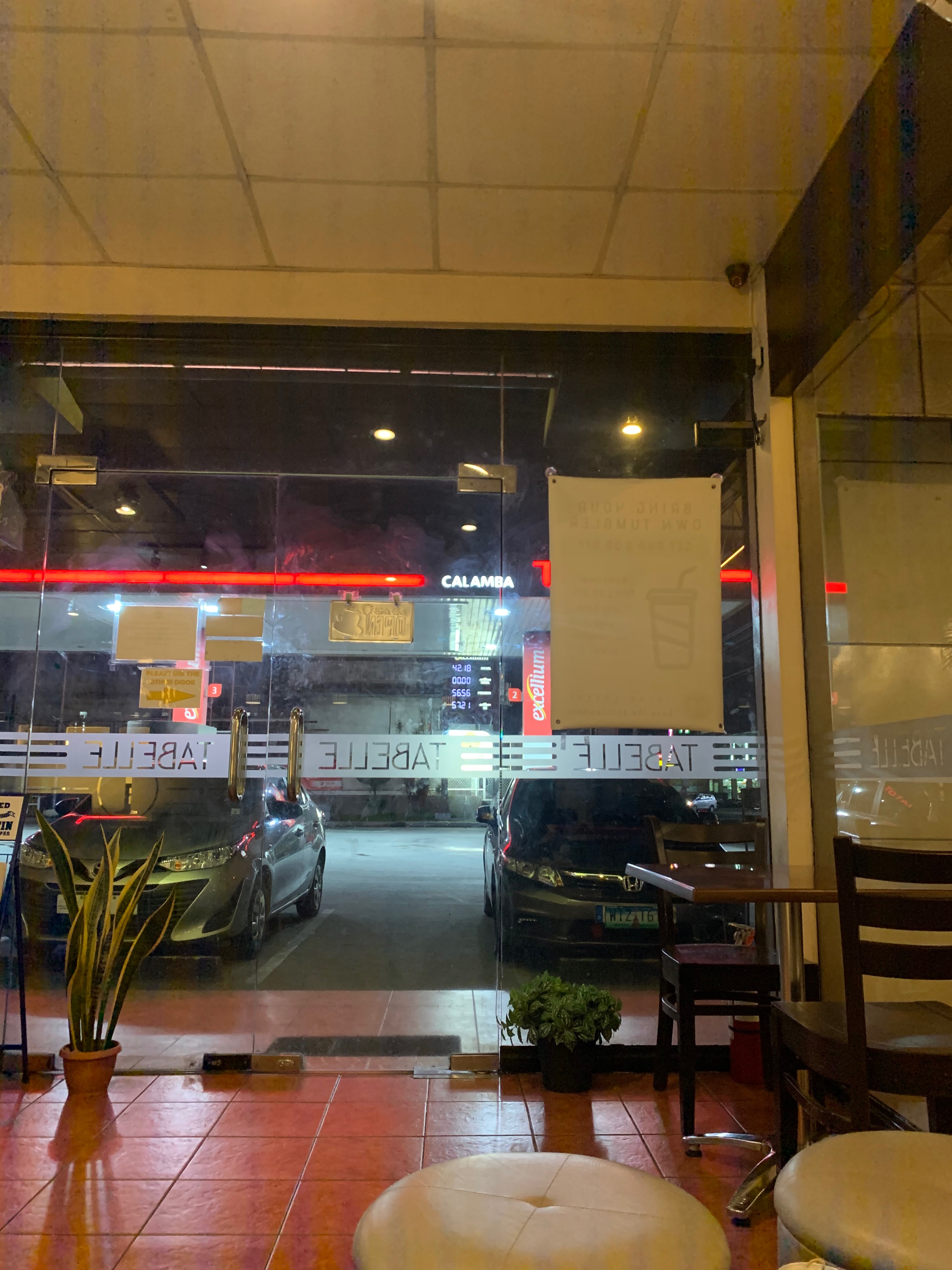 So I went to the Apple store and showed them my screwed up photos, they ran diagnostics which turned up nothing and then said my camera was broken and needed to be replaced. They replaced it and I have had no other issues. So I guess all along this was a camera issue

even i to have the similiar issue, i ran all the diagnostic checks and screen sharing to apple support and reporduced the same issue when i was on call with them. Not sure why a premium segment manufacturer is not able to detect such issues when they pass through there Quality assurance program.

Guess on a slow note apple might loose its market.

BTw have a look at my photos. 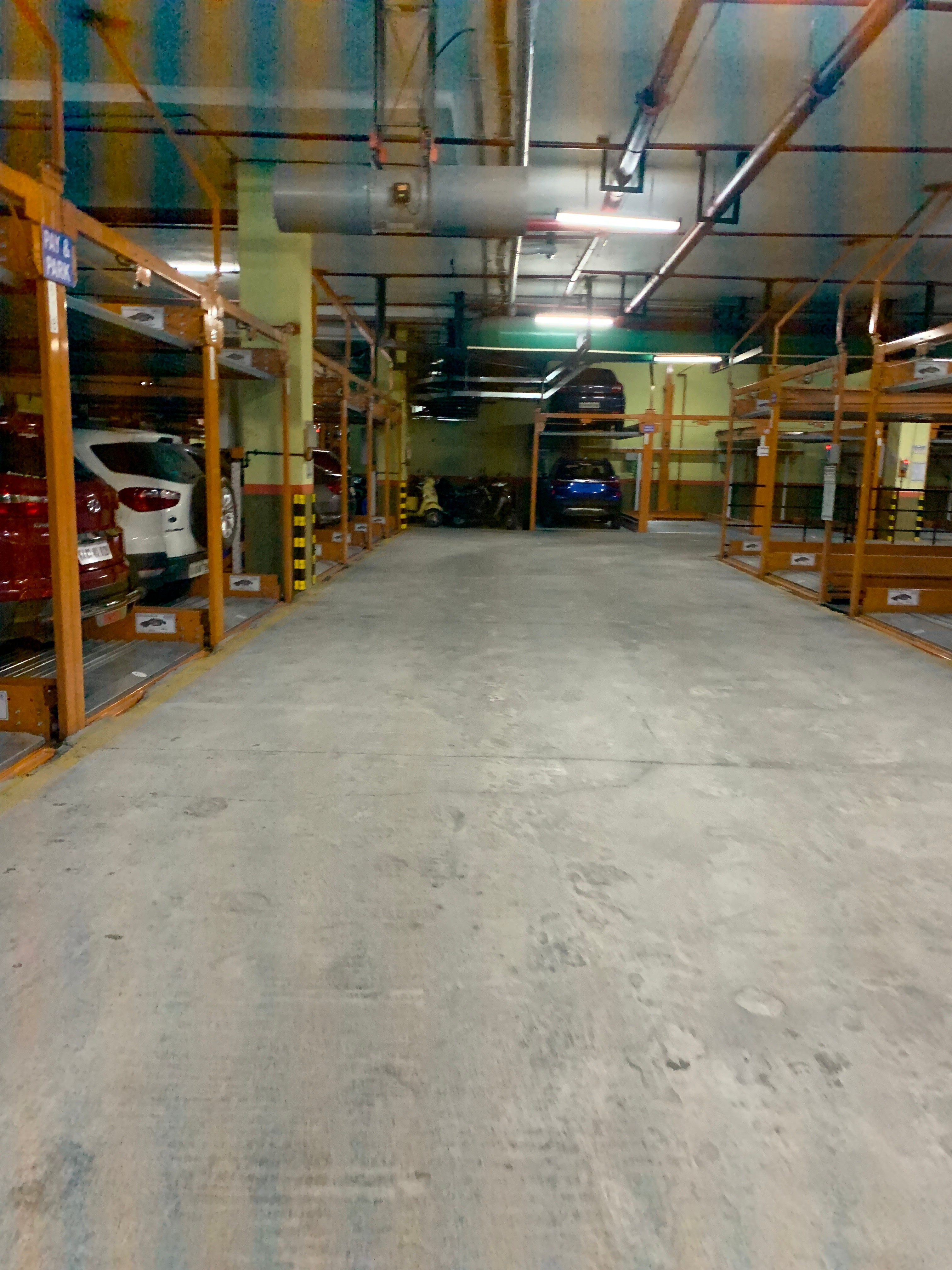 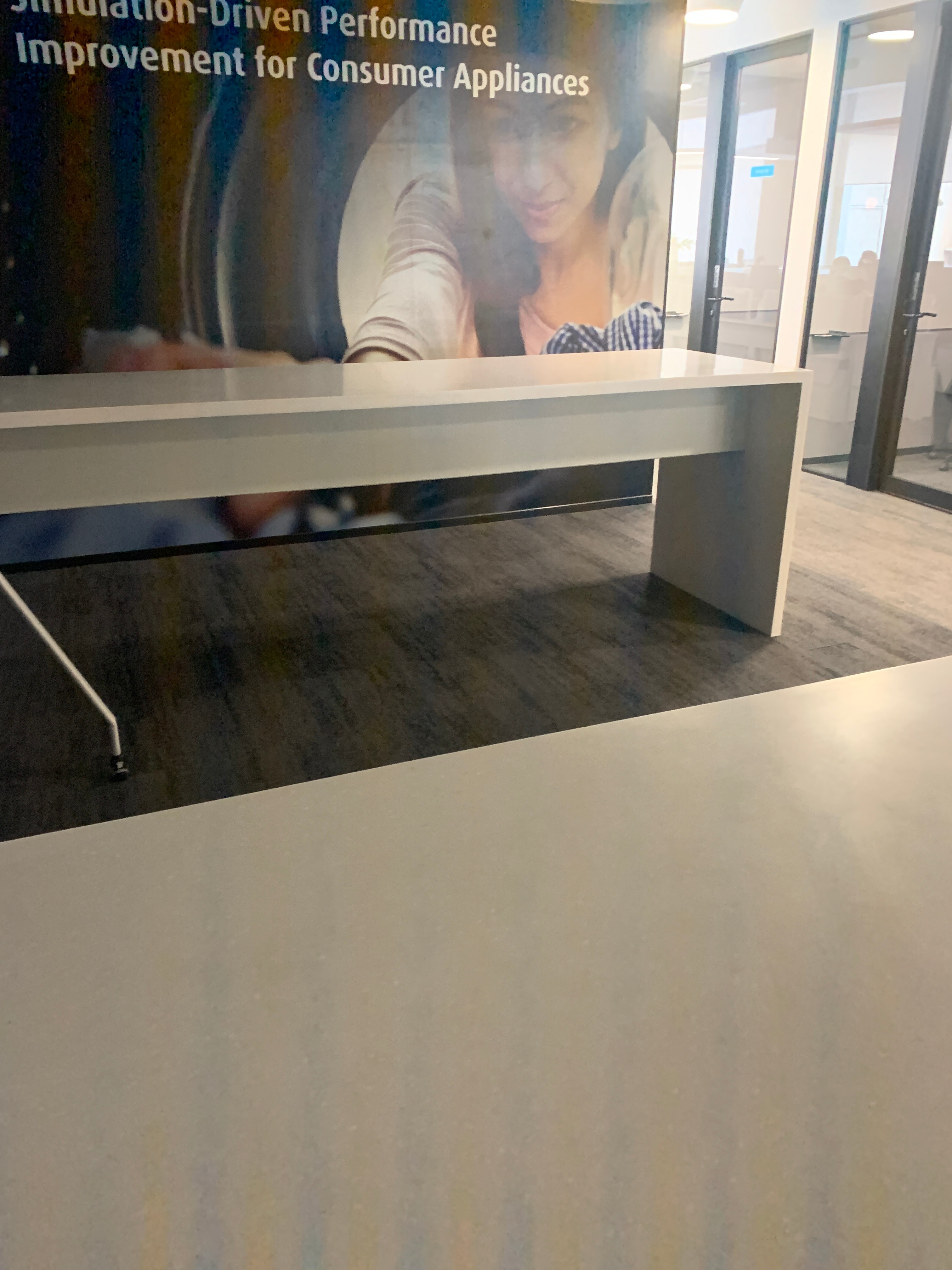 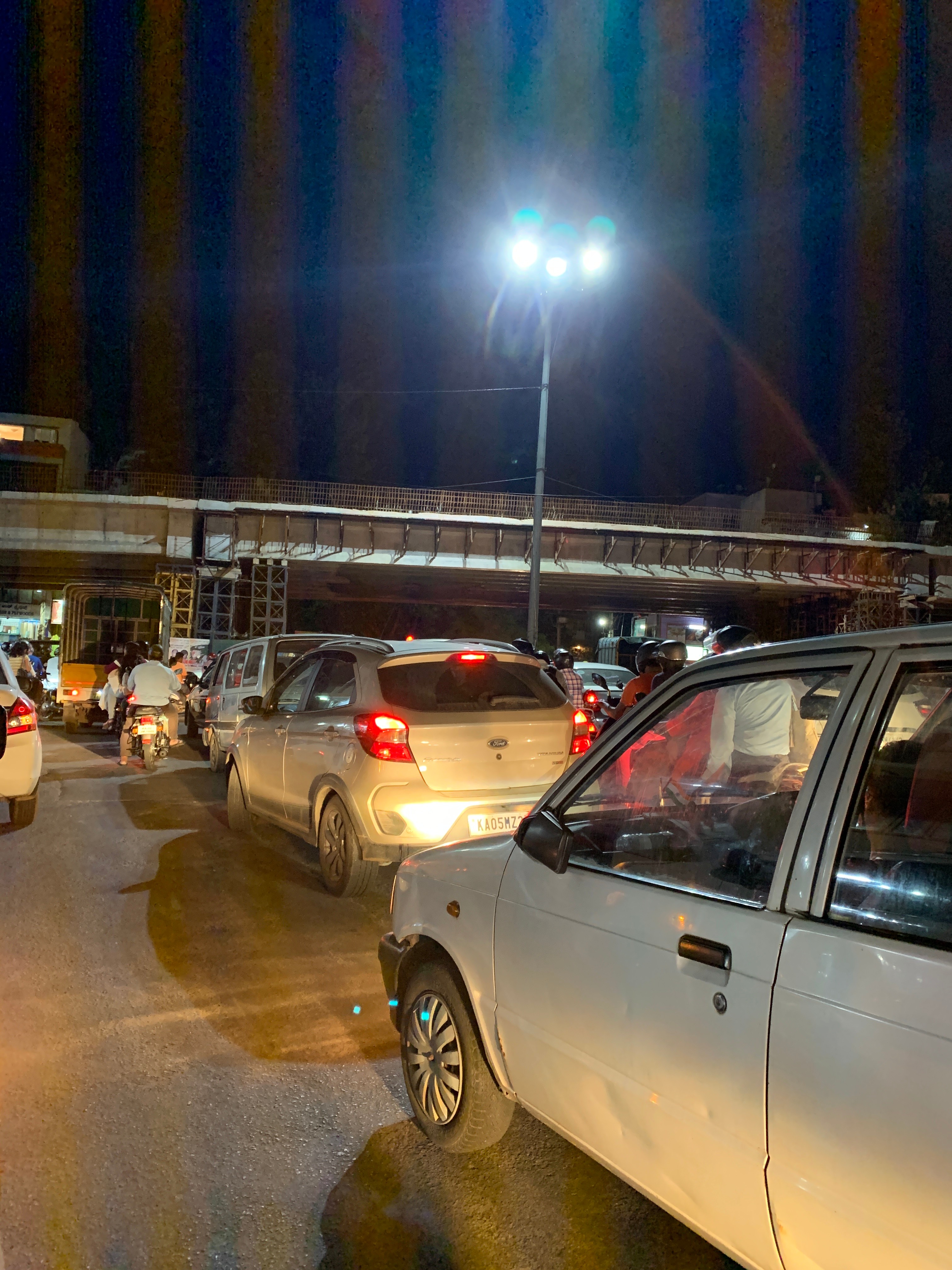 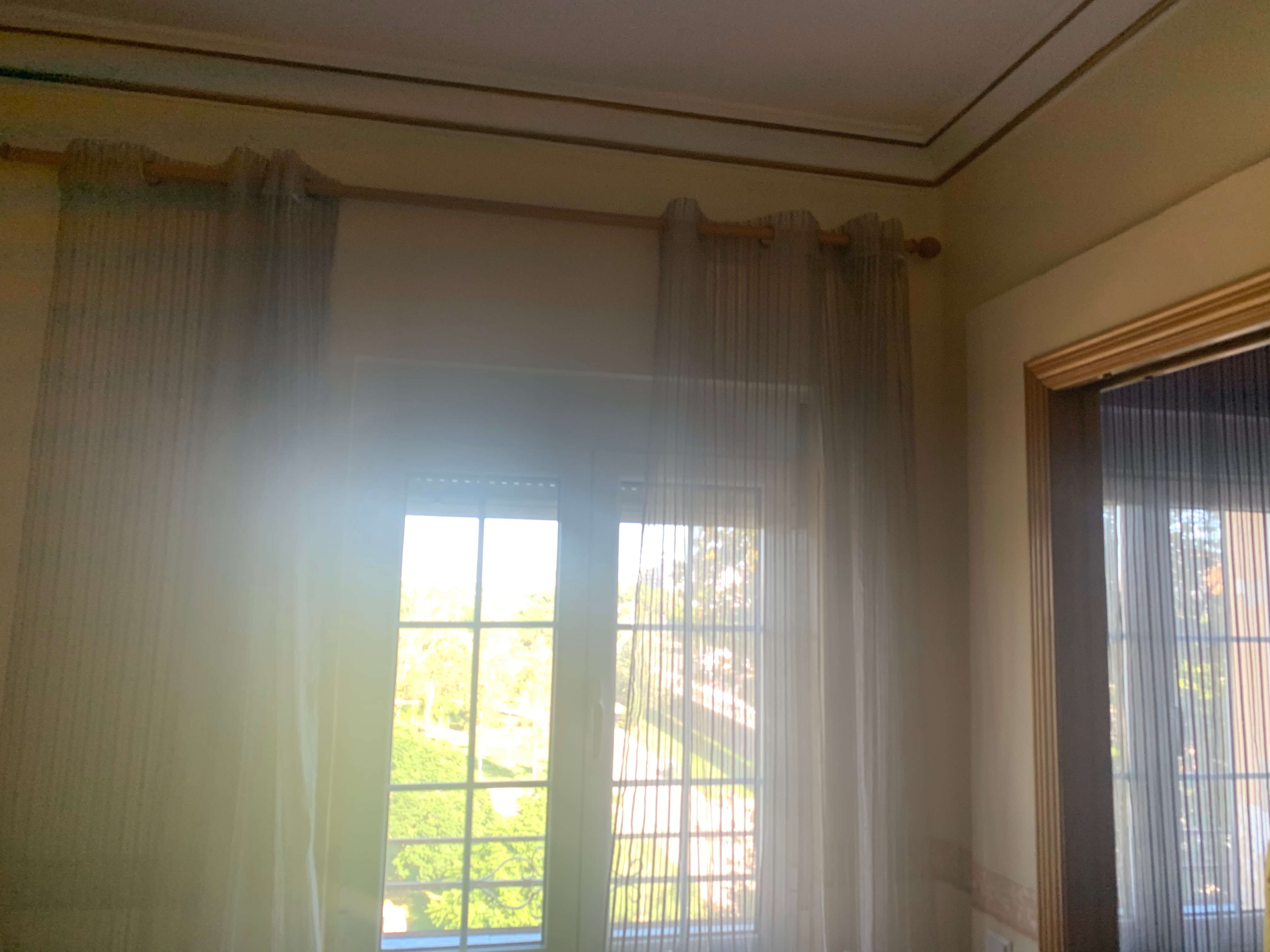 Same problem here. Hope to get a fix in the next update

I am from PL, fresh iphone XR, white 13.1.3 - HDR on - stripes at photos with contrast colors, but even in the normal daylight...

More precissely It happens when u for example have a bright light (window) at the area of the photo but u are focusing on something dark and vualla u have stripes... I had read all available topics and...:

Soo summerizing, these troubleshotings are soo much different from each other, basing on them i still have no clue if i must go to apple store.. It drains my time, i don't want to. Hope it is software issue. Today my sister will come with here Xr and 13.1.3 then we'll see.

What apple is doing about that? Only thing that i could read they have no idea (genius'es) yeah restore ur software etc... wasting time. Maybe check if ur phone is 100% charged? :D ha ha

Checked on my sister XR, there is no any issues... I'm gonna reinstal IOS, if no change then wait for the update. If new update won't fix it i'll go to store. I bought my XR 2 weeks ago :).

As your new iPhone is still covered by the warranty, I would go to the store immediately. If it should be a problem with an incorrectly calibrated camera, it would be better to have the problem filed early.

Ty, right now I am during restoring to fresh 13.1.3. If that not work I go to the store. Here u have an example of the problem in daylight 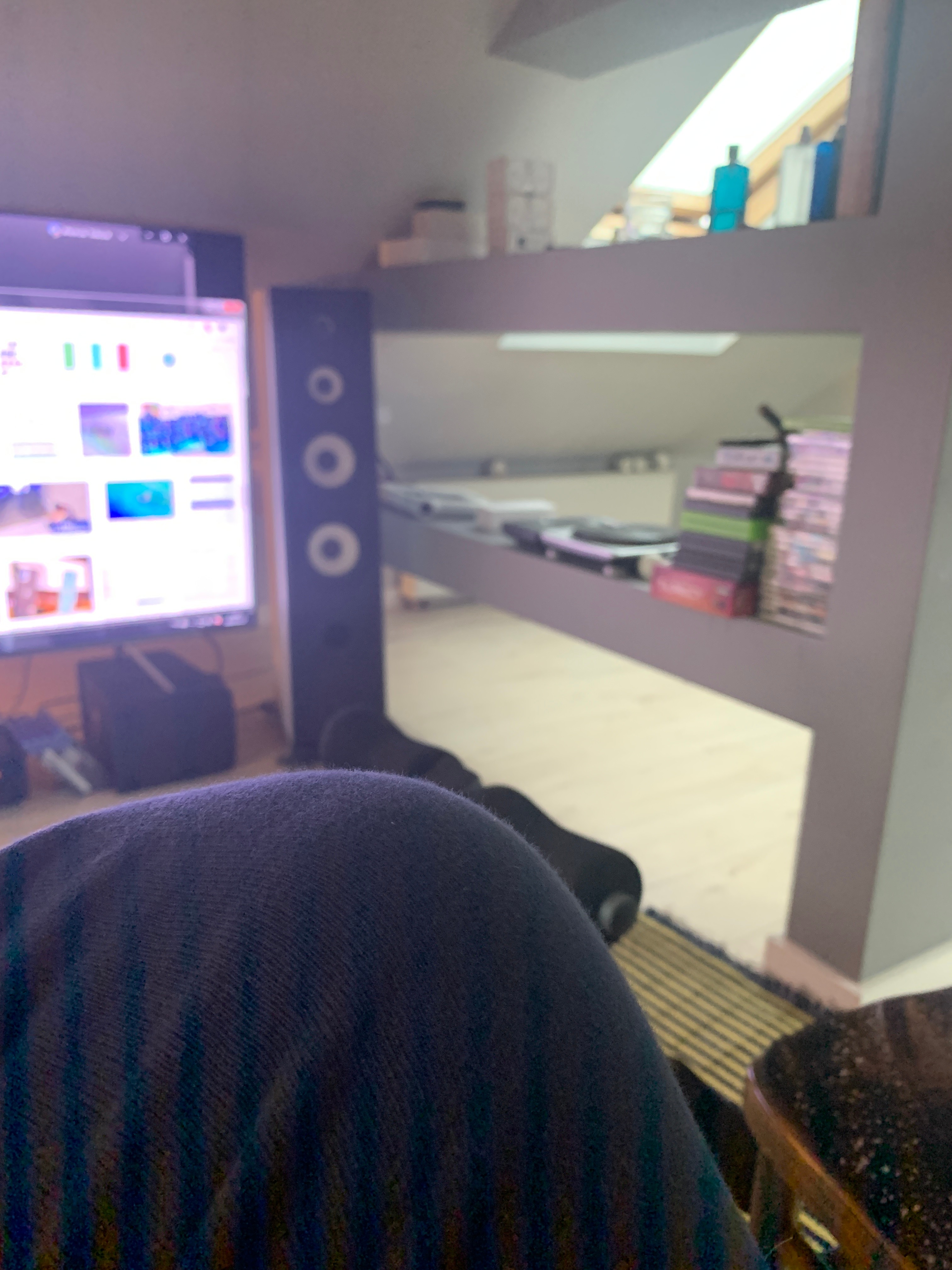 This all sounds correct so its confusing as to whether it is a really a soft-wear issue or a hard-wear issue. You would assume if it was a camera/hard-wear issue the photos taken by other apps and in other camera modes would show the same or similar issues and that it would not have just suddenly shown up in iOS 13 versions. But, the apple store replaced my camera and fixed the issue. So the only advice I can provide is go to the apple store and explain the issue and hopefully they will replace your camera and solve the issue. If they are not willing to replace it try again with a different employee and maybe you will get better luck. There does not seem to be any way to fix this issue organically. You may be able to mitigate the issue by 1) not taking photos with the camera app, 2) turning off HDR 3) use square photo mode, or portrait mode or any other mode aside from the normal camera.

Hope this is helpful ya'll

I reinstaled to ios 13.1.3 fresh firmware - no success, stripes. So i'll go to apple store. I will write how it went. Cu Thank you Sunfishiver/ Leonie.